You hopefully had some splendid end of year holidays!? Typically, I spend mine with family time, good food, play, and some classic movies. This year, I was watching Disney’s Mary Poppins with my five-year-old niece. For her it was the first time - for myself, I cannot count the views. Once again, I was amazed at the many parallels to today’s talent mantras. 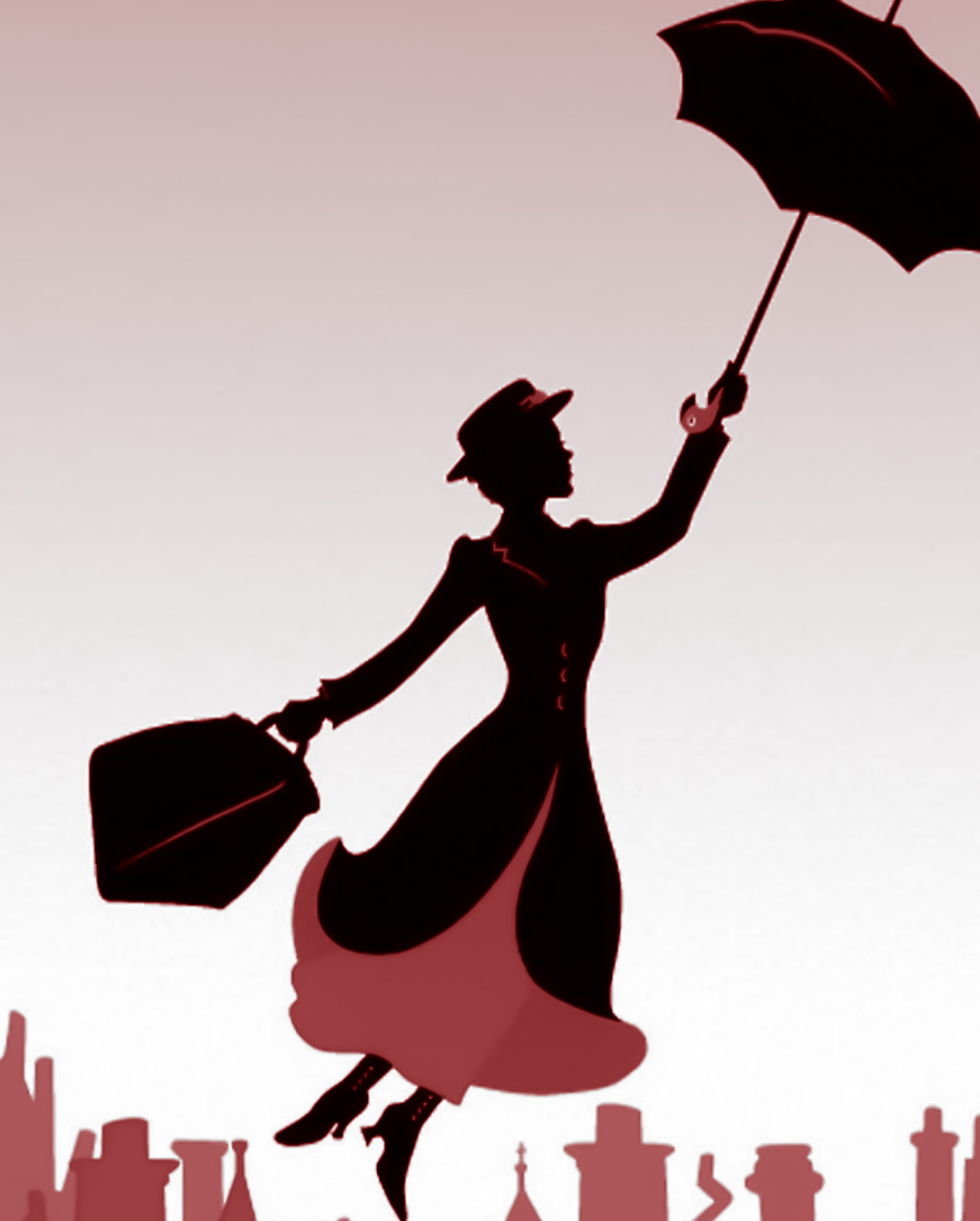 For those of you who never watched the film or did so long ago, the apparent foremost challenge at the Banks’ family is to find the right nanny (talent recruiting). After a series of burnt out and resigning nannies, finding the right nanny means finding one that would not just do a perfect job in guarding boy Michael and girl Jane, but one that was also competent enough to stand these two apparently rebellious  kids enough to stay (talent retainment). The story takes a surprising turn when the two kids offer their father their job advertisement.

"If you want this choice position, have a cheery disposition. Rosy cheeks, no warts. Play games, all sorts. You must be kind, you must be witty. Very sweet and fairly pretty. Take us on outings, give us treats. Sing songs, bring sweets. Never be cross or cruel, never give us castor oil or gruel. Love us as a son and daughter and never smell of barley water. If you won’t scold and dominate us we will never give you cause to hate us."

To me, this sounds almost as if Jane and Michael were yesterday’s millennials. Mind you the 60s were not a time where the concept of a democratic workplace was widely spread. We need to frame the Mary Poppins adoption by Disney in its political context of the year 1964. It was the very same year, when Title VII of the Civil Rights Act banned employment discrimination on the basis of sex. So, sensitivities to diversity and inclusion were in early stages as you can tell from the not at all subtle sexist lines in Jane's & Michael's job ad favoring the pretty nanny.

At a second, closer look into the Banks’ household, we also observe a rather hostile, depreciative workplace environment with Mr. Banks being the grumpy patron dismissing his wife, children and their personnel (cook and maid). Ms. Banks marches with the suffragettes but has a blind eye to her social privileges (ethnicity and class) as well as to her own behavioral and communicative contribution to the gender imbalance in the family.

The new nanny Mary Poppins is the magical contrast to Michael’s and Jane’s mother: independent, self-confident, equipped with super powers - not to forget her awesome bag (BTW, I believe it to be a serious forerunner of today’s iPad). Finally, she gives directives to Mr. Banks self-appointing herself to the position with clear requirements for her employer.

The film sets out to be about the children, the nanny, the women’s roles. But it ends with the father and his relation to work and family. In the last scene, when he dances with his kids on a day out flying a kite, Disney has a lesson for all fathers: prioritizing family and play over work and obedience performing engaged fatherhood. It was 1964. Today's dernier cri in talent management is often planted in societal change long ago.

We can see considerable similarities between today's talent management and the 60s lamentations regarding gender roles, class, and the balancing of work life and private life.

The ingredients of a solution the Mary Poppins offered are:

As always with fairy tales, we need to ask ourselves, what does the story conceal?

Critics have commented acutely that

the film ultimately assimilated all rebellion … into a revised order, with traditional gender, racial, and class hierarchies intact. (Cuomo, 1995 quoted in Mayhall, 1999, p. 11).

It remains to be seen how progressive Mary Poppins is upon returning in December 2018. Will she again be a

„… a figure removed far enough historically to pose no threat to the established order, yet seemingly radical enough to denote progress.“ (Mayhall, 1999, p. 15)

or, can she function as an inspiration to empowering parents to transform themselves and ultimately also business and their organizations towards a better future?

We have just witnessed this year's Golden Globes Awards with an exceptional political performance by women united in black. They were demonstrating their solidarity with the #timesupnow and #metoo movement. They did so by acknowledging disparate power between the genders as well as among the women of different ethnicity and class to fight inequality, harassment, and discrimination at the workplace. These women are shaking their industry in a way unheard of before.

Oprah Winfrey’s speech receiving the Cecil B. de Mille Award at the 2018 Golden Globes is indicative of this. She tells the story of herself as a little girl watching Sidney Poitier receiving the first Golden Globe awarded to an Afro-American the same year 1964 when Disney produced Mary Poppins. Thankfully, Oprah could choose Sidney Poitier besides Mary Poppins, less she might not have become the titan we know today.

Thus we need to be observant, about how truly inclusive we want talent management to be and how we can keep our promises.

Have a transformative happy 2018!

Many thanks to Elnaz Karami supporting research and editing!

This thread has been closed from taking new comments.
Talk to us?
Book a conversation